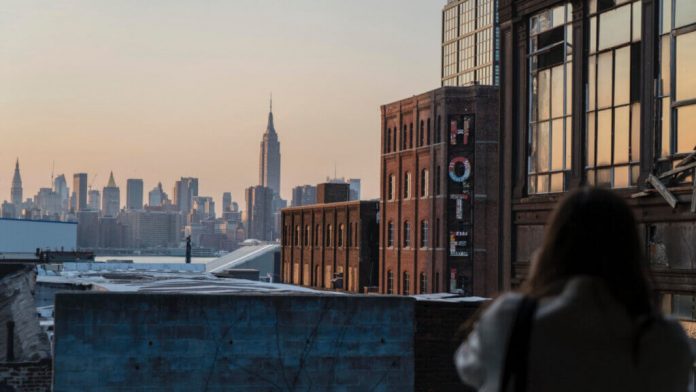 Recent second-quarter earnings reports from the major hotel companies points to a sustained recovery within the global industry.

They reported significantly improved results over the first quarter of 2022, with many profitability metrics outpacing those in 2019. Even Marriott International was surprised at the speed of the recovery. “There’s no doubt that the recovery has accelerated faster than we had originally anticipated,” said Marriott CFO Leeny Oberg.

Marriott’s operating income in the second quarter came in at $950 million, nearly double the $486 million reported the same quarter a year ago. Same with adjusted earnings before interest, taxes, depreciation and amortization, which totalled $1.019 billion in the 2022 second quarter compared to second quarter 2021 adjusted EBITDA of $558 million.

The company generated net income of $92 million and adjusted net income of $99 million, an increase of $24 million over the same time a year ago, reflecting higher adjusted EBITDA expense due to the sale of the company’s owned hotels and lower expenses associated with the early extinguishment of debt.

Global ADR for the quarter was up 117 percent year over year, but overall global hotel occupancy was still only at 88 percent of 2019 levels, which CFO Michel Allen said illustrated “room for continued demand recovery.”

The quarter, according to Pat Pacious, president and CEO of Choice Hotels International, was “a truly remarkable one for our company.” Domestic RevPAR growth surpassed 2019 levels for 13 consecutive months through the end of June, increasing 13 percent for the second quarter compared to the same period of 2019. The company credits this growth to an increase in average daily rate of 13.7 percent compared to second quarter 2019.

Adjusted earnings before interest, taxes, depreciation and amortization for second quarter 2022 was $129.6 million, a 16 percent increase from the same period of 2021.

Choice also announced earlier this year its acquisition of Radisson Hotel Group Americas (the company announced on Aug. 11 that the deal was finalized). The addition of Radisson’s nine brands will “significantly accelerate” Choice’s long-term, asset-light strategy of growing business in higher revenue travel segments and locations, according to Pacious.

Hilton President and CEO Chris Nassetta told investors that the company’s systemwide revenue per available room achieved 98 percent of 2019 peak levels, with all major regions except for Asia-Pacific exceeding 2019 RevPAR.

The company’s RevPAR and adjusted earnings before interest, taxes, depreciation, and amortization were above the high end of guidance for the second quarter, Nassetta said.

“Systemwide RevPAR increased 54 percent year over year [during the quarter] and was just 2 percent below 2019 levels, improving each month throughout the quarter with June RevPAR surpassing prior peaks. All segments improved quarter over quarter led by business transient and group.”

The company credited the improvement to increases in both occupancy and ADR.

Hyatt Hotels Corp., whose second quarter put the company back in the black, still has a way to go, according to President and CEO Mark Hoplamazian.

“While we are encouraged by the RevPAR recovery thus far, it’s important to highlight the significant gap that exists when comparing RevPAR growth to the broader economic expansion that has occurred over the past three years,” he told investors. “While our RevPAR in the United States only just surpassed 2019 levels in June and on a systemwide basis in July, the RevPAR recovery still significantly lagged the broader economic measures and only with further recovery will travel spend regain pre-pandemic share of wallet.”

Still, Hoplamazian said he expects the gaps to narrow as consumers pivot back to prioritizing spending on services and business travel inches back to normal.

The global hotel industry is producing strong performance numbers against a “climate of financial unease,” with consumer costs on the rise across the board, which means a plateau is possible. Third-quarter earnings should give an indication of whether the sky continues to be the limit or if there will be a slowdown to contend with.

Samsung Profit Set to Hit a high Thanks to Chips

Why Is Market Segmentation Important For Your Hotel?