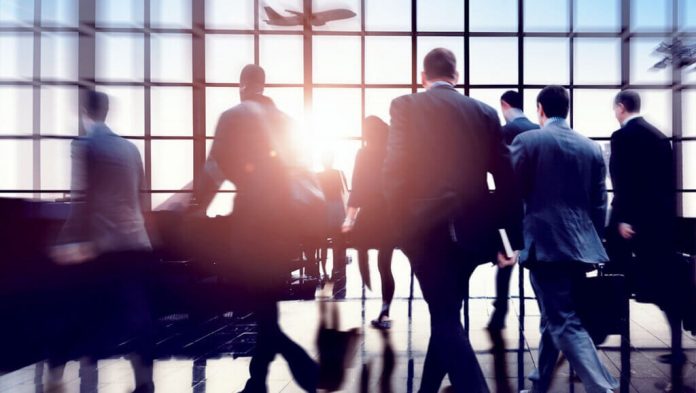 Though visibility overall has increased, U.S. hoteliers negotiating corporate accounts for 2023 are seeking the right balance of rates and services.

This is one of the toughest years in handling requests for proposals, said Jennifer Driscoll, vice president of revenue management at McNeill Hotel Company.

Even as revenues go up, so do the operational costs, and there are expectations from hotel owners that the hotels will maintain those profit levels, Driscoll said. That means it has to be in both the top end as well as in the middle with expenses.

“We’re certainly trying to do our job in the top end and to impact the middle part where the expenses are so that it flows properly,” she said.

The brands have done their best to help protect rates throughout the pandemic, Driscoll said. Over the last couple of years, McNeill, like other hotel companies, did not renegotiate rates with corporate clients, but for next year, it has been. The company has been reviewing its portfolio market by market, taking inflation and compound inflation over the last few years into consideration.

“We’ve instructed our hotels that we really have to be bold this year,” she said. “We have to be north of double-digit growth.”

Every market is different, but labor cost increases alone are north of 25% to 30%, she said. Food costs are up as well.

The company has been holding its ground in negotiations, Driscoll said. An account approached the company prior to its RFP and said it would only take a 3% increase in rates. McNeill’s response was that it couldn’t work because of the economic conditions, and it wouldn’t be preferred with the account. Because the account loved that particular hotel, it said it would look into making an exception.

“There was some back and forth and back and forth, and we are very close to finalizing an agreement,” she said. “North of double digit, now slightly under what we wanted, but I think overall, we held our ground and it’s still a really big win for us in a market where we were told only 3% was allowed.”

Roughly 75% of accounts are switching to dynamic pricing, said Stephanie Atkisson, vice president of sales, marketing and revenue management at HP Hotels. Many companies are more interested in that since the pandemic started because they enjoyed flat rates that carried over the last few years and expected prices to increase this year.

“They really saw that opportunity where they weren’t getting the best rate,” she said. “Now they want that dynamic pricing that they always will get the best rate or discount off the best rate.”

That allows the hotels with their higher-demand peak nights to increase average daily rate with negotiated rates being on a percentage-off basis, Atkisson said.

Read rest of the article at CoStar

The Hidden Time-Costs of Hospitality Recruiting

With Budgets Tight Hoteliers Must Know Who is Converting Your Traffic