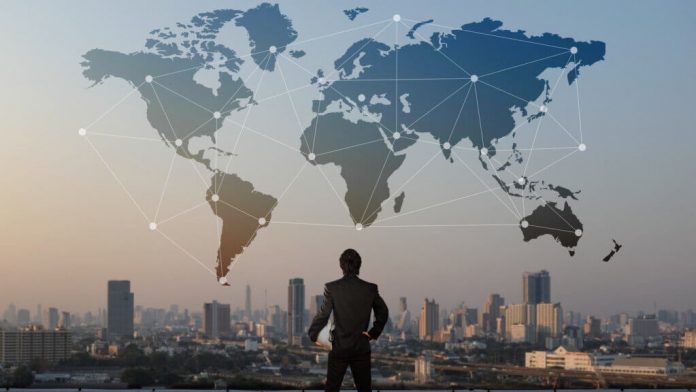 The global economy is on shaky ground and is having an unsettling impact on already fragile hotel performance footing.

Our August performance data showed that both revenue and profit were following a normal, typical summer seasonal pattern, but unrestrained inflation, higher interest rates and foundering financial markets augur a potential global recession that could derail the ongoing hotel comeback.

In Europe, strong profit numbers in June and July, which eclipsed 2019 numbers, gave way to a drop in August to €68.78, which was still higher than at the same time in 2019 and followed a normal pattern that should show a pickup in September, if prior pre-pandemic years are to be believed.

Total RevPAR followed a similar pattern to profit, with August TRevPAR recorded at €187.78, which was €11 higher than at the same time in 2019.

Hoteliers in Europe are facing the reality of exorbitant utility costs that don’t appear to be abating any time soon as the war in Ukraine continues. Utility expenses in August were up to €9.13 on a PAR basis, which is a full €4 higher than in the same month in 2019. Drilling down further, electricity expenses hit €6.53 on a PAR basis, the highest it’s been on record. UK household energy bills are up some £600 this year, prompting protests.

U.S. hotel performance displayed similar seasonal trends to that of Europe, but while in Europe GOPPAR remains higher than 2019 levels, in the U.S., profit in August was recorded at $68.59, which was $9 off August 2019.

While utility costs in the U.S. are also escalating to unprecedented levels, the labor void continues to impact operations, but the data show that total payroll costs could be flatlining Labor expense hit $70 on a PAR basis in August, in line with the previous four months and still some $15 lower than at the same time in 2019. Profit margin in the U.S. is now equal to 2019 levels at 34%.

China’s no-tolerance COVID policy is still impacting hoteliers’ ability to make a dollar, but in recent months, operations have been improving. GOPPAR in August hit $33.03, which is $37 higher than April, when GOPPAR was in negative territory.

Still, China’s zero COVID policy remains and dictates daily movement within the country. Daily COVID tests remain the rule to go anywhere and lockdowns are can happen at any minute.

The Middle East, after a gangbuster March, has come back down to Earth. TRevPAR across the region was recorded at $163, $14 lower than at the same time in 2019.