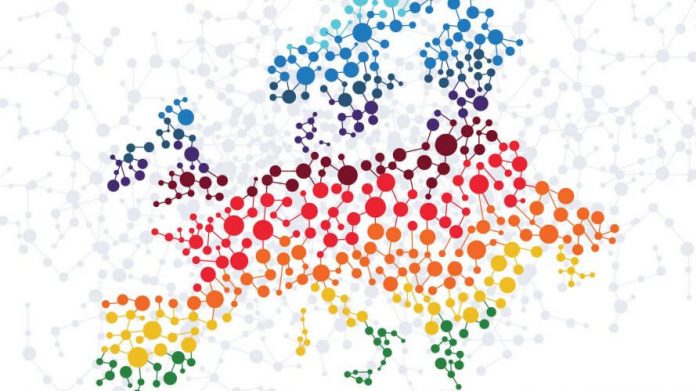 It’s been a rollercoaster ride, but Europe’s hotels are now back to pre-pandemic profit levels. With gross operating profit per available room (GOPPAR) hitting €95.28 in June 2022, slightly higher than the same month in 2019.

Since January, European hotel profit has taken off like a rocket ship, up 1,970%, and spurred by an increase in travel demand, lessened COVID restrictions and average daily rates that continue to exceed 2019 levels. In June, ADR in Europe was €36 higher on a nominal basis than in June 2019.

The top line provided cover for the bottom line as expense lines continued to creep upward. Just like profit was above 2019 levels on a nominal basis, so, too, were labour costs, which at €56 on a PAR basis was more than €1 higher than in June 2019.

The U.S. hasn’t displayed the meteoric growth on the bottom line as Europe, but continues to push out positive increases. GOPPAR in June hit $97 and hasn’t moved much since March after a palpable increase from February to March of $31.

Payroll continues to move upward in the U.S. on account of a tighter labor market that is resulting in higher pay to recruit talent. Still, labour costs are below 2019 levels and sit at $72 in June, 17% lower than at the same time in 2019.

The Middle East was another tale altogether. After seeing March GOPPAR hit an unprecedented $115, in the last month of Expo 2020, the region’s fortune’s changed thereon, with GOPPAR down to $49 in June. However, the drop in profit is likely more a factor of normalization and seasonality as the summer months are typically down performance wise in the Middle East.

Though GOPPAR has come back down to Earth, the good news is that June’s number was still $5 higher than in June 2019.

After a spate of uneven months of performance, things are gradually improving across China’s hotel sector, with three consecutive months of improvement. Still, profit numbers are well off from pre-pandemic levels, the result of myriad lockdowns across the country that all but stymied travel.

Understanding Your Best Hotel Distribution Channels is Key for Profit

Google My Business for Hotels: Ultimate Insights and Tips