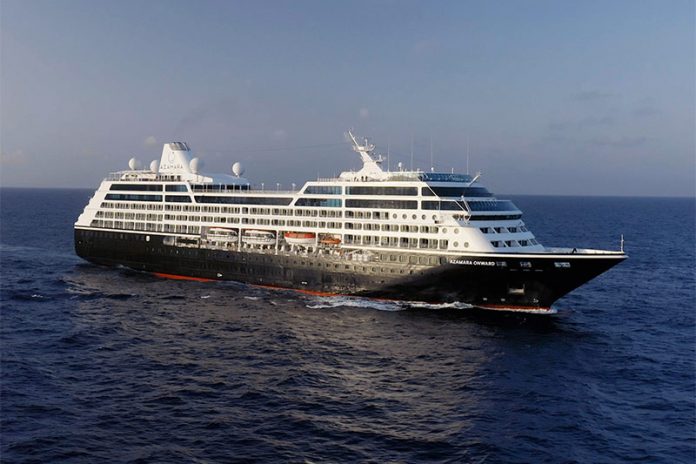 Azamara has announced its 2025 World Voyage aboard the Azamara Onward.

The 155-night cruise will take place aboard the ship, departing from San Diego, California.

The vessel will visit 37 countries before ending the cruise in Southampton, United Kingdom.

The announcement comes following the success of Azamara’s 2024 World Voyage which was sold out with a waitlist.

“We are thrilled to have our second world cruise aboard Azamara Onward. With 60% of ports on this sailing being different from those on our 2024 world voyage, this itinerary was carefully curated to give even the most well-traveled guests a new perspective on the world,” said Carol Cabezas, president of Azamara.

“Our 2025 world cruise invites travelers to not only see the world, but also take their time in each destination and make memories that will last long after the journey has ended,” cabezas concluded.

The Azamara Onward’s itinerary will include 15 overnights and 31 late stays in ports, allowing guests to explore each destination. The 2025 World Voyage will also include 13 complimentary land events starting with a gala in San Diego.

Azamara’s 2025 World Voyage will also offer $25,000 in exclusive amenities including $4,000 in onboard credit, a premium beverage package for two, weekly laundry service, and $3,000 for shore excursions, among other amenities.

Bookings for Azamara’s 2025 World Voyage are currently open to trade partners, loyalty guests, and past world-travellers only.